Oxford then and now. A look at how our city has changed from Oxford estate agent, Amelies. 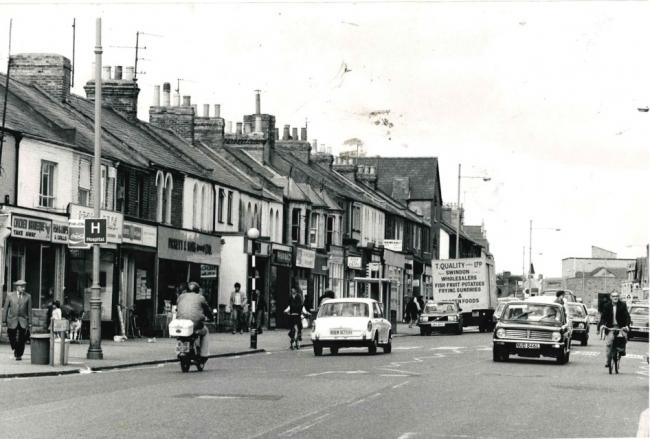 The Cowley Road can be traced back as far as the 12th Century although little existed there other than a hospital erected by the Knights Templar. The area as we know it now grew out of housing grants distributed by Liberal and Conservative land societies who hoped to win the votes of residents by bribing them with money to buy and improve houses. Drainage was added in 1854 and a network of residential streets sprang from the spine of the increasingly commercial road.

Up until the arrival of the Morris Motor factory in 1913 the University was pretty much the sole employer in Oxford. The residents of East Oxford were the University’s chefs and menial staff as well as ancillary tradespeople such as innkeepers. 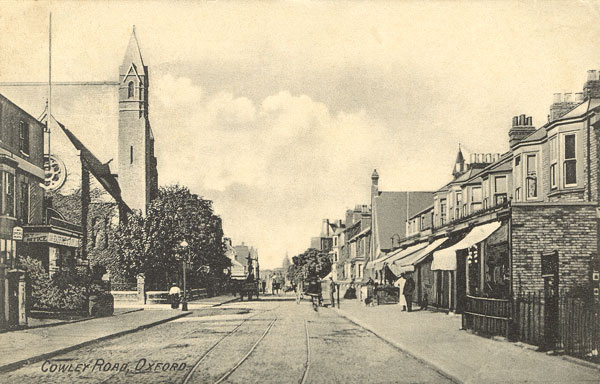 Most housing was pretty basic. In the 1950s over half of the street’s residents still took their weekly bath at the communal bath house which only closed in 1978.

In 1952 the Cowley Road was home to just one black family. However, over the next two decades the Cowley Road area was shaped by a wave of immigrants, mostly Jamaican and Pakistani but also Italians, Poles, Greeks, Turks, Russians and Irish to name a few. Attracted by cheap housing, council grants and unskilled jobs their restaurants, shops and clubs changed the street utterly into a ‘delightful jumble of humanity’ as a journalist at The Oxford Mail in 1979 described the area.

Now a melting pot community for everyone that enjoys its relaxed bohemian atmosphere, the Cowley Road, Oxford is still a refreshing antidote to more formal & traditional parts of Oxford. It is this vibrancy that has seen property values double in the last 10 years. The current average value in this area is £422, 039 (source: Zoopla Zed-Index). 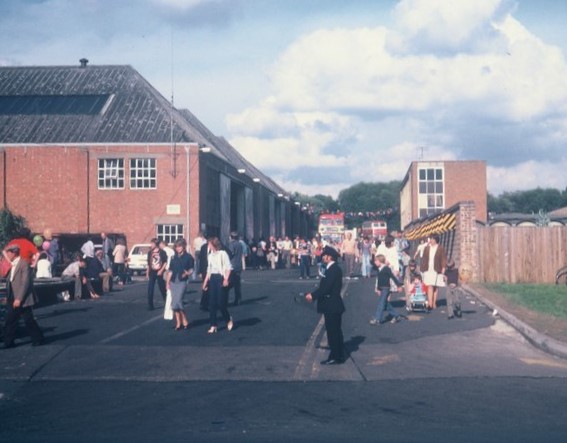 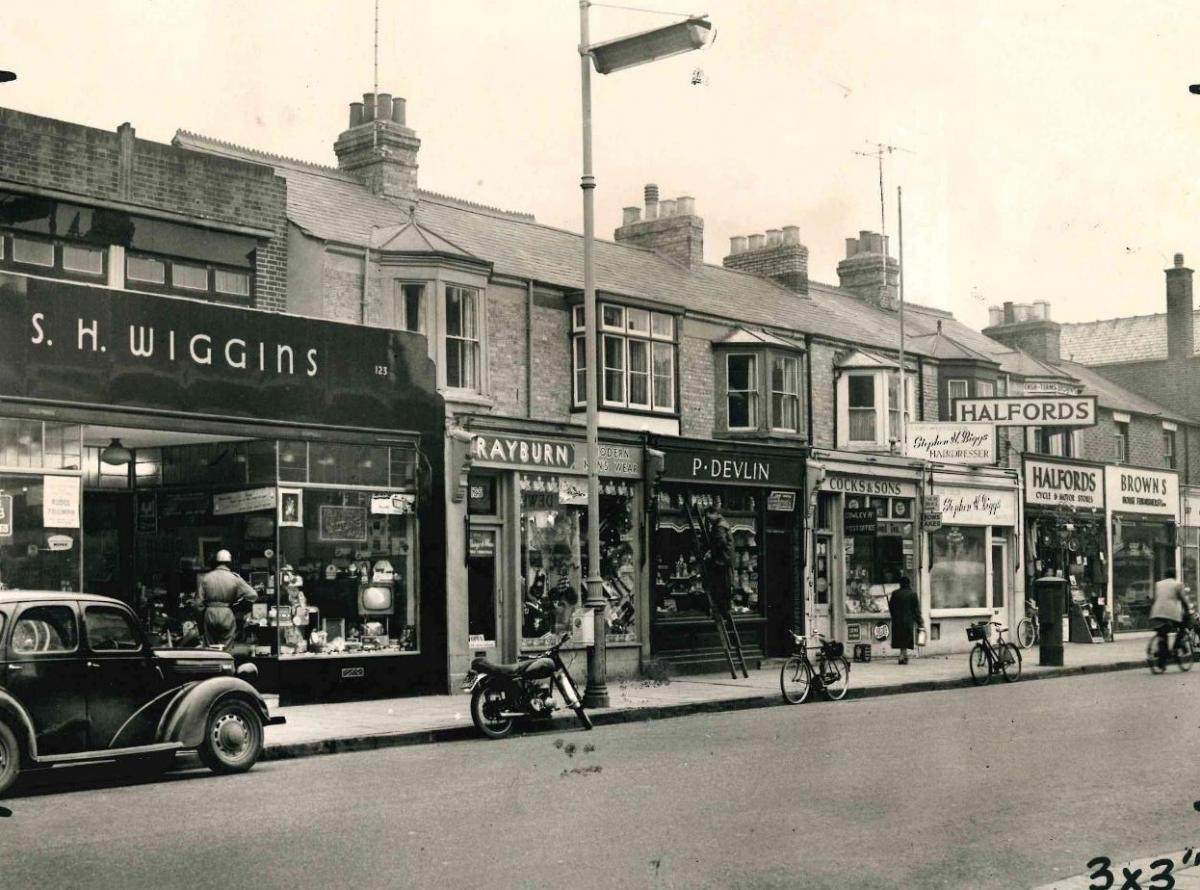 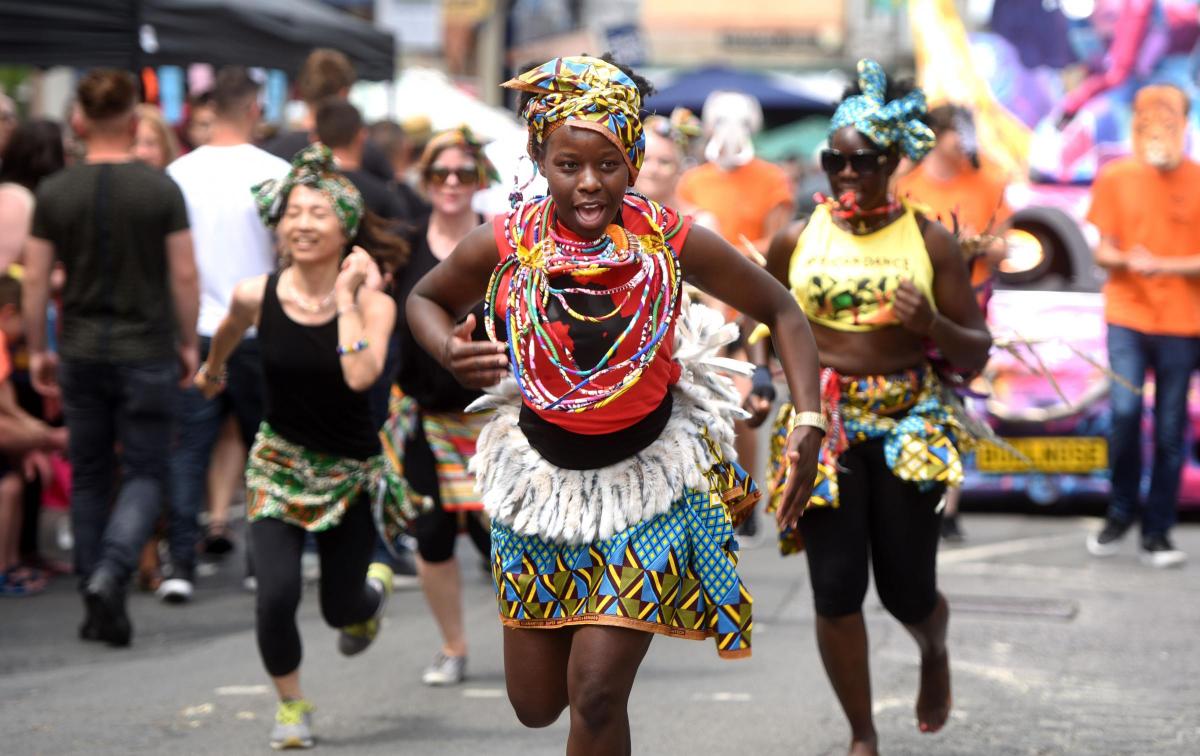 If you are looking for a house for sale or house for rent in Oxford’s Cowley Road area, please do get in touch for a chat about schools, transport links, amenities and whatever else is on your wish list!

Amelies are an Oxford estate agent and letting agent with a wealth of experience in selling and letting homes in the Cowley Road area. If you are considering selling your house or letting your property do get in touch for a chat.

You can find out how much your property is worth with our instant online valuation tool.

Below are just a few reasons how we can help you sell or let your property:

For more information see our sales services or landlord services page or call us on 01865 910350 and one of our friendly members of staff will be happy to help.